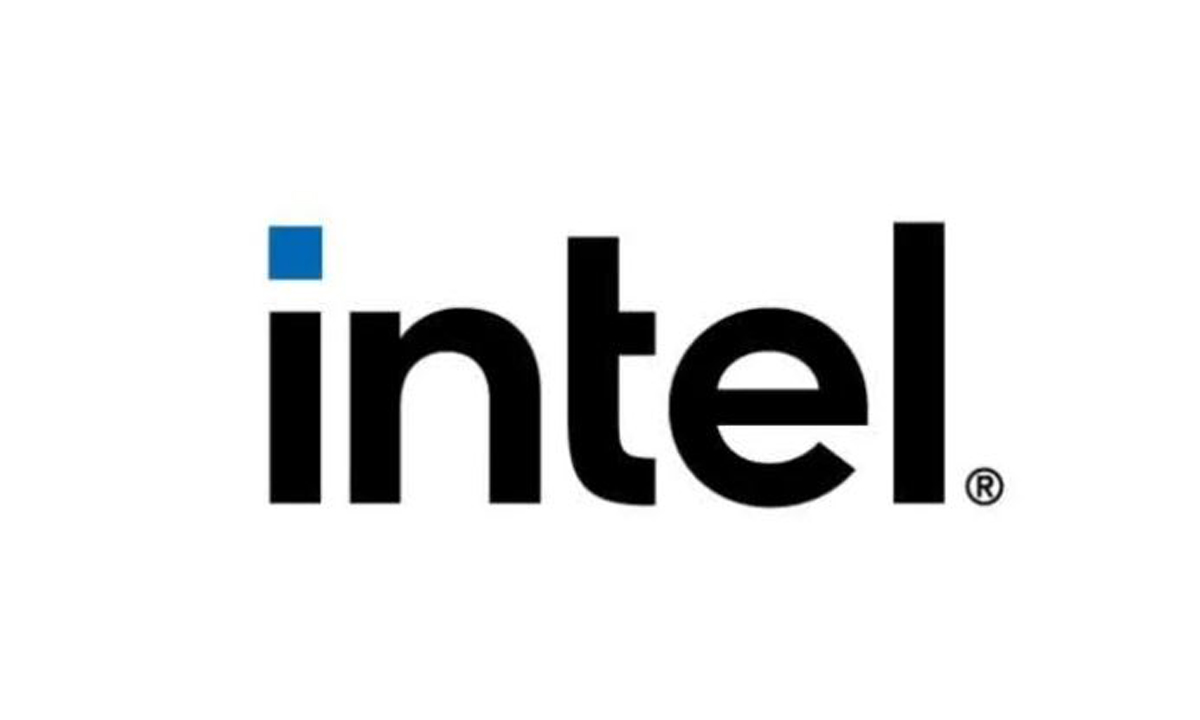 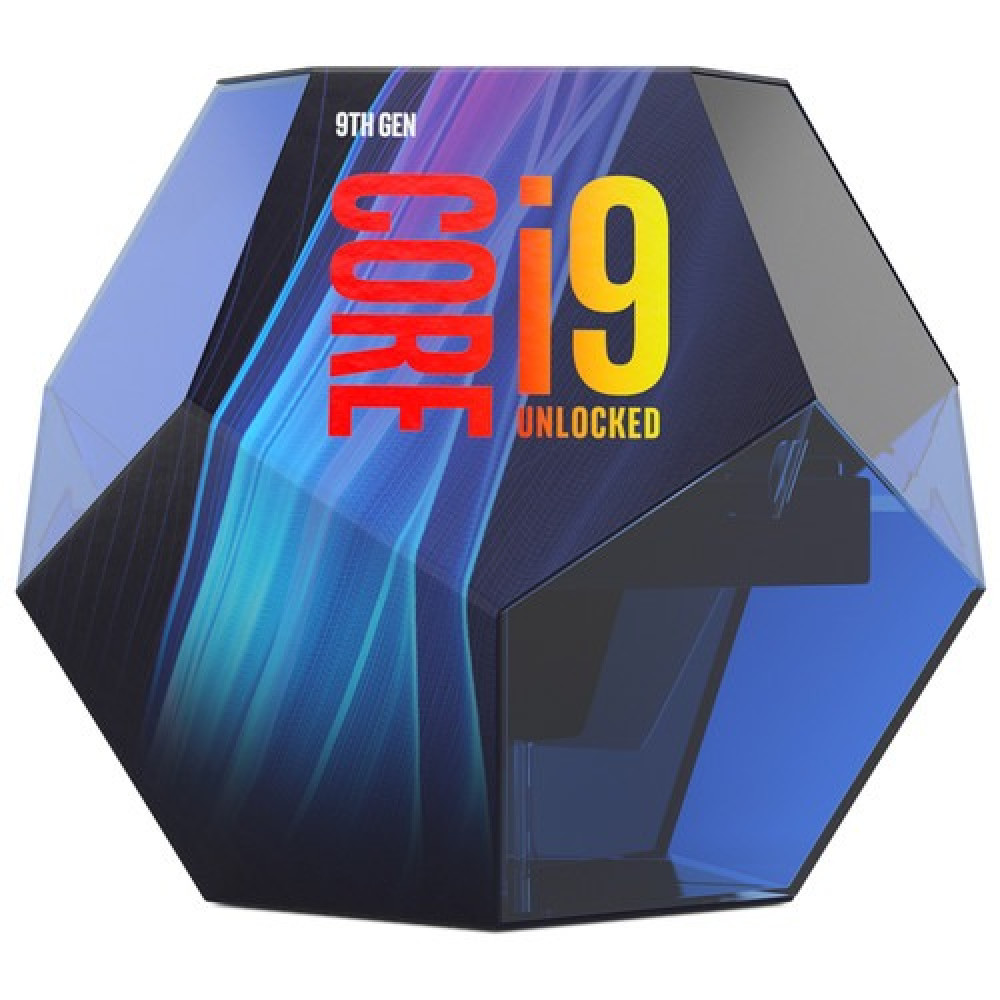 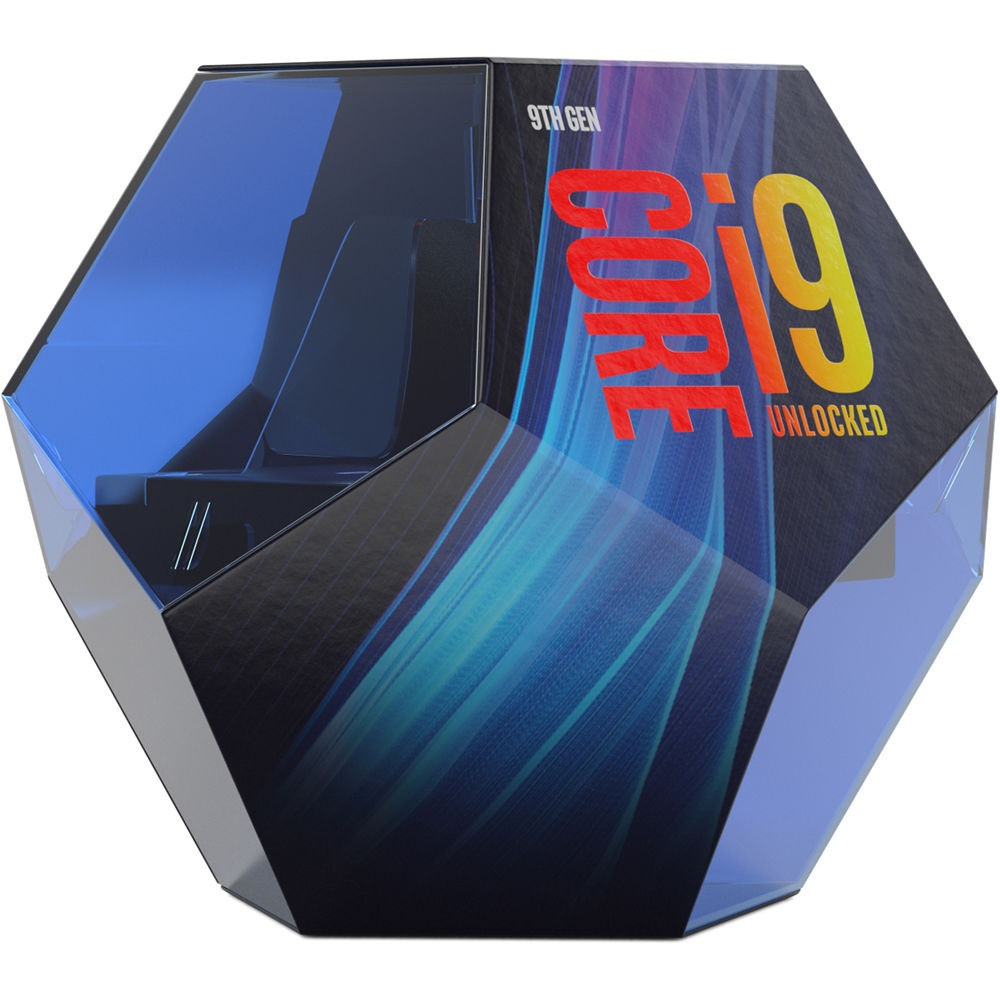 Only compatible with their 300-series chipset-based motherboards, the Core i9-9900K 3.6 GHz Eight-Core LGA 1151 Processor from Intel is designed for gaming, creating, and productivity. It has a base clock speed of 3.6 GHz and comes with features such as Intel Optane Memory support, AES-NI encryption, Intel vPro technology, Intel TXT, Intel Device Protection with Boot Guard, Intel VT-d virtualization technology for directed I/O, and Intel Hyper-Threading technology for 16-way multitasking. With Intel Turbo Boost Max 3.0 technology, the maximum turbo frequency this processor can achieve is 5.0 GHz. Additionally, this processor features 8 cores with 16 threads in an LGA 1151 socket, has 16MB of cache memory, and 24 PCIe lanes. Having 8 cores allows the processor to run multiple programs simultaneously without slowing down the system, while the 16 threads allow a basic ordered sequence of instructions to be passed through or processed by a single CPU core. This processor also supports dual-channel DDR4-2666 RAM and utilizes 9th-generation technology.

Graphically, the Core i9-9900K uses the integrated Intel UHD Graphics 630 chipset, which has a dynamic frequency of 1200 MHz. If you need even more performance, this processor is unlocked, which lets you overclock the processor over its maximum speed. However, this is not recommended, as it will void the limited 3-year warranty. 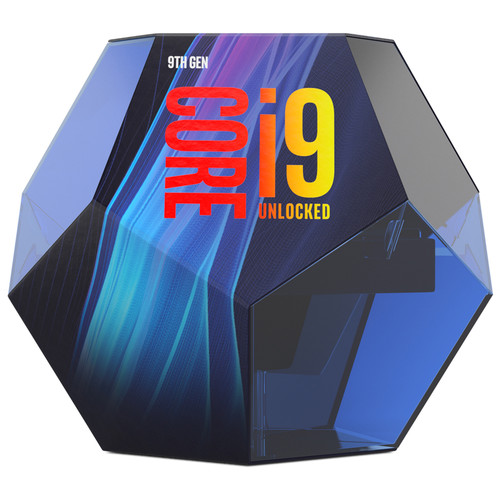